Samaritan Healthcare wouldn’t be here without you—our community—and your generous hearts. More than 70 years ago the Moses Lake community banded together to transform healthcare, creating Public Hospital District No. 1 of Grant County—the first of its kind in our region.

Our pioneering founders worked tirelessly and gave endlessly to make accessible healthcare a reality. Today, we are calling on that same pioneering spirit with #BuildCommunity to make good on our 1947 promise that nothing is too good for the sick in need of health.

#BuildCommunity is our pledge to continue offering access to affordable, comprehensive healthcare and innovative medical technology to the people of our region through a new medical campus based on community needs—because your family, friends, and neighbors have told us that this what you need. We listened and believe that as a region, we deserve it.

When you #BuildCommunity, you’re giving today for a better tomorrow, just as our founders did before you. Together, we’re creating healthier regional communities.

What #BuildCommunity Means To Me. 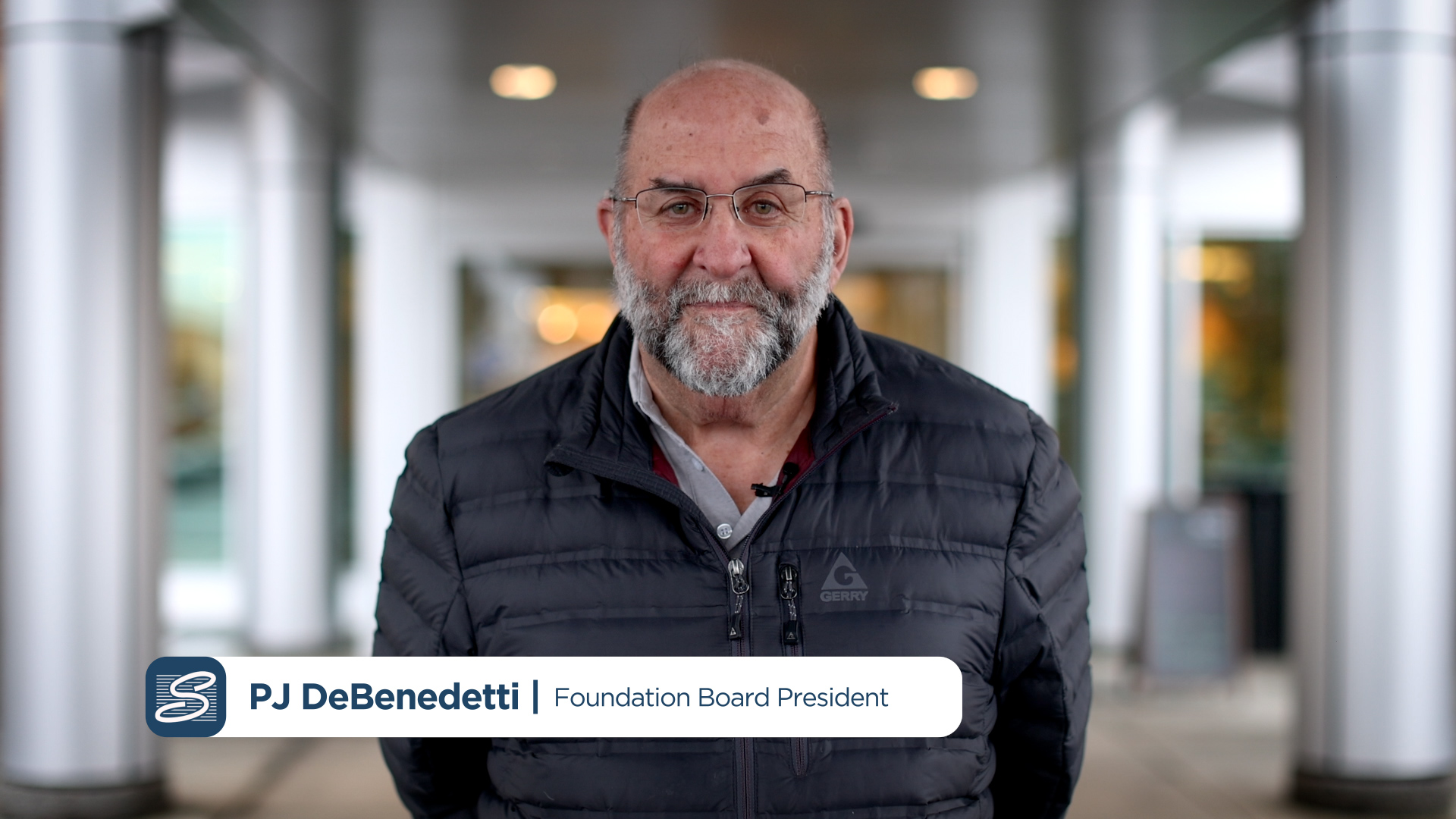 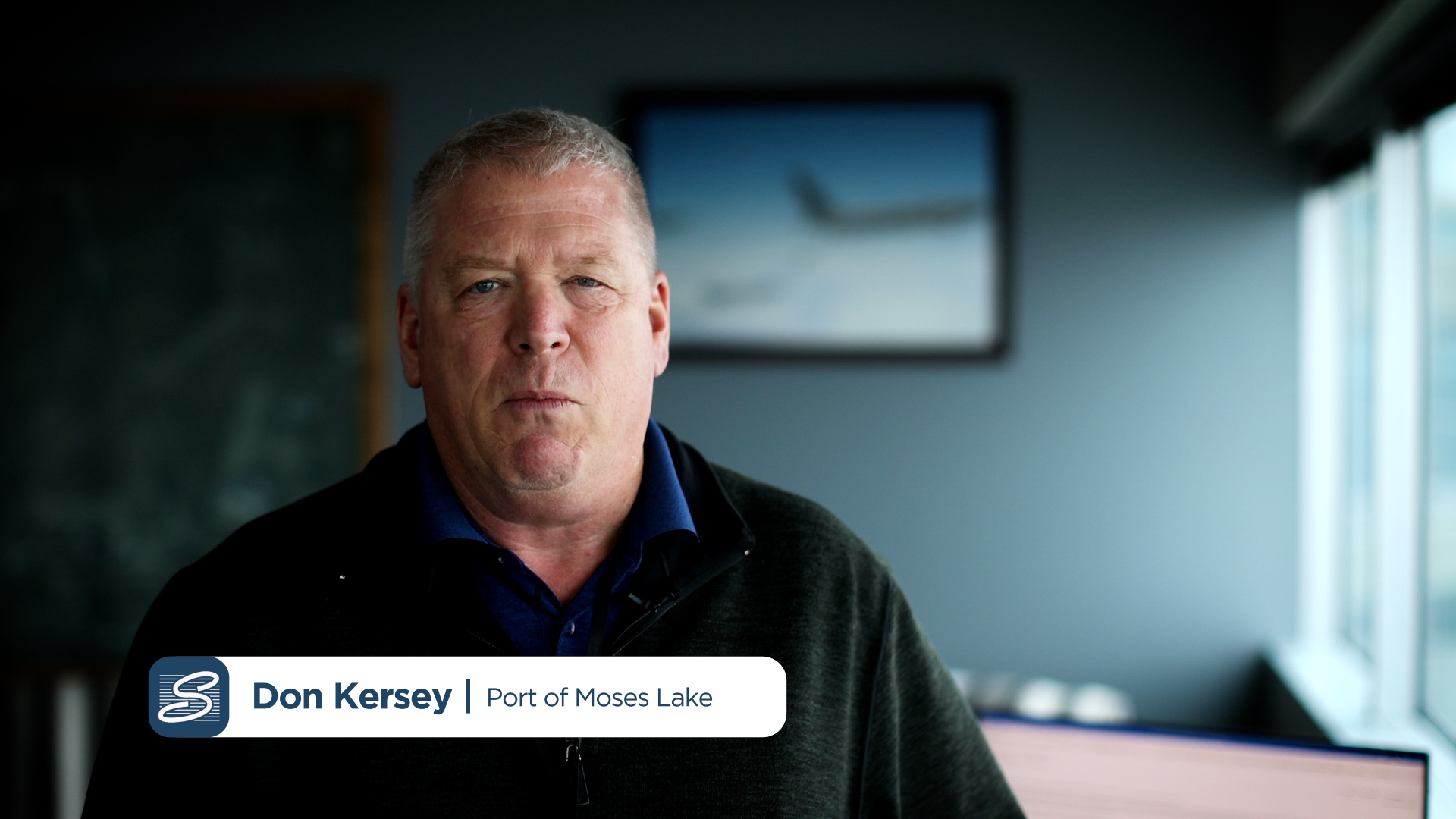 Patti reached out to the floor directors of the Medical-Surgical Unit, Jodi Mauseth, and Intensive Care Unit, Shelley Gay, to share her heartfelt gratitude to the staff regarding the passing of her family member.

Patti’s ex-husband, Ron, recently passed away after a terminal condition that had him in and out of the hospital for 20 years. Even though the couple had divorced a few years ago, they remained close and were best friends. Patti had even served as his medical power of attorney for the last eight years. Although she lives in California, she had spoken to Ron’s nurses and doctors at Samaritan often on the phone with updates about his care and condition.

When Patti came to Samaritan Hospital when Ron had to be admitted for what became the last time, the nurses and doctors already seemed like friends. She was especially overjoyed to finally meet Theresa face-to-face—the nurse she had spoken to frequently on the phone.

The only visitor Ron allowed in his room was Patti. The staff and nurses helped to make a difficult situation easier by bringing her coffee, tea, and snacks to make sure she was taken care of, too.

“The doctors, nurses, and CNA staff were so tender with him and made sure he wasn’t in pain,” said Patti. “But at the same time, they didn’t give me pat answers—they told me the truth about what would be happening. Even the doctors, who are so busy, took time to talk to me and not just about Ron and his condition. They all did their jobs so well, but I could tell they truly cared and weren’t just doing it as a job.”

“It was the best end-of-life experience for Ron and the best for me because I was beautifully cared for by Samaritan, even while I was caring for Ron. When they came into the room and said ‘I’m here,’ I felt like God was there, too, helping us, through them. I will always praise the care we received at Samaritan—it was a wonderful experience in the hardest time of my life.”

Hi, How Can We Help You?